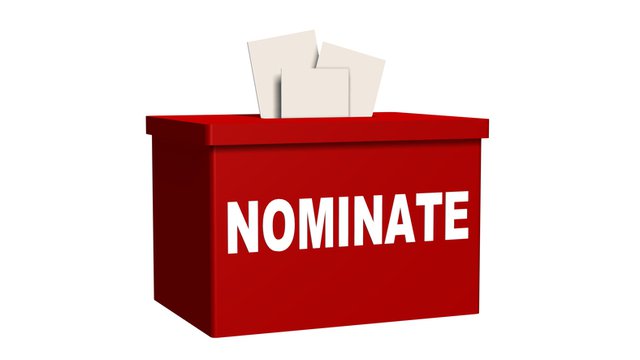 TCARES BOARD of DIRECTORS:

The Corporation has seven ( 7 ) Directors, consisting of : The four (4)

executive Officers and three (3) Directors at large. Elected from the

membership, these seven (7) board members will be known as the

1. Nominations shall be collected during October.

2. Elections will be held in November.

3. Balloting will end on November 30.

4. Elected Board Members will be announced in December.

To nominate a member to serve in a position, download and complete this form:

Who are the current board members? 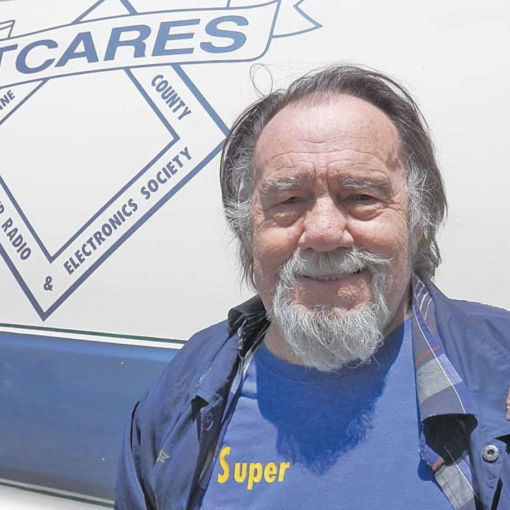 Amateur radio is more than a hobby for Groveland resident Carl Croci. On top of spending many nights a week relaying messages […] 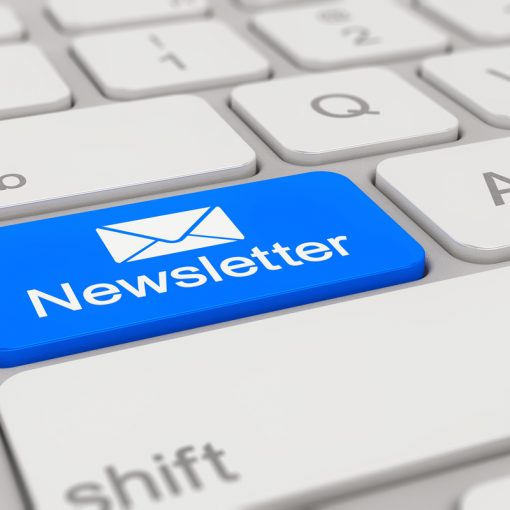 Don’t miss a thing… Subscribe now and make sure we have you on our email list. The email newsletter will alert you […] 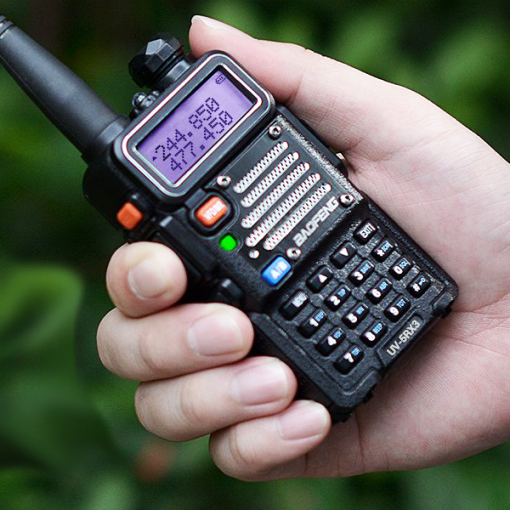 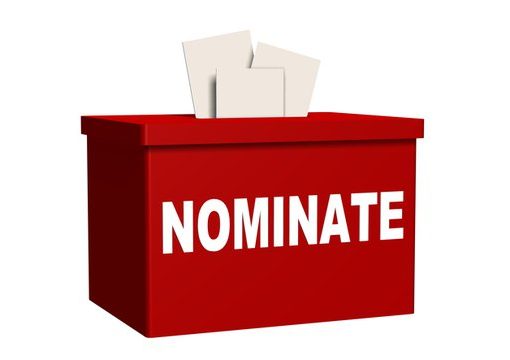 2020 Board Member Nominations TCARES BOARD of DIRECTORS: The Corporation has seven ( 7 ) Directors, consisting of : The four (4) […]