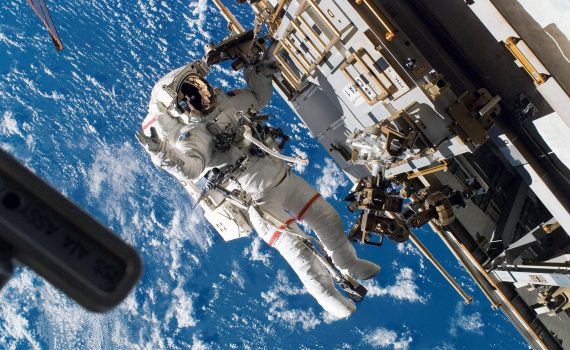 Spacewalk Could Return ARISS Ham Station in International Space Station back on the Air 03/09/2021 Amateur Radio on the International Space Station (ARISS) reports that efforts to determine what’s keeping the ham station in the ISS Columbus module off the air have been unsuccessful thus far. The radio equipment works, but no signal appears to be reaching the external ARISS antenna. The station, typically operated as NA1SS, has not been usable since new RF cables were installed during a January 27 spacewalk extravehicular activity […] 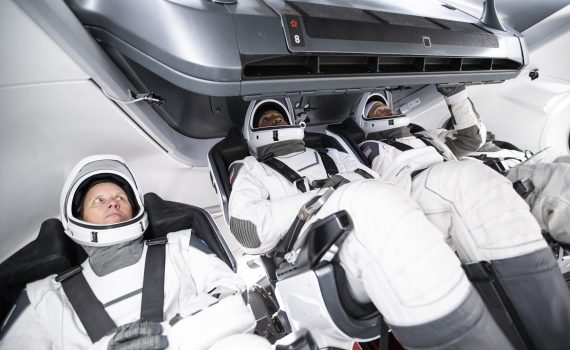 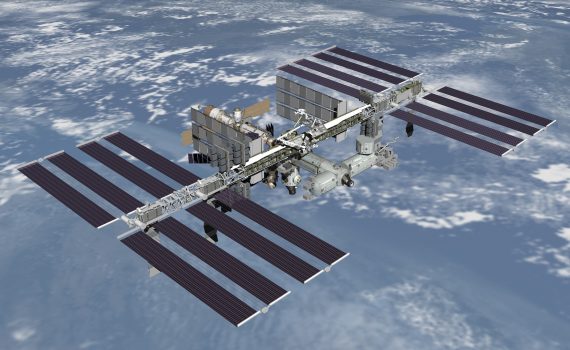 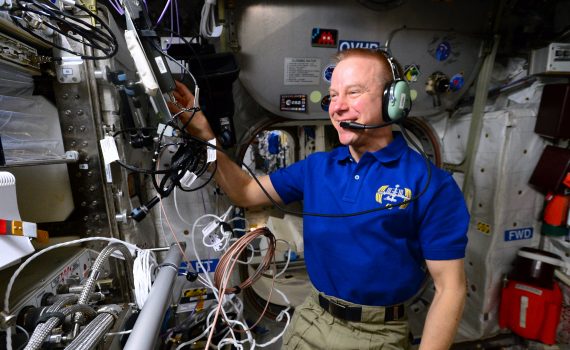 Upcoming Contact with ISS, Listen from Central California on 145.800 Hand held and mobile radios can receive, use largest antenna you have. Listen at 09:49 AM (9:49 AM pacific) CORRECTED TIME Mendez Fundamental Intermediate School, Santa Ana, CA, direct via AA6TB (Ricky Arnold KE5DAU) Thu 2018-09-06 16:49:52 UTC 81 deg An International Space Station school contact has been planned with participants at Mendez Fundamental Intermediate School, Santa Ana, CA on 06 Sept. The event is scheduled to begin at approximately 16:49 UTC. The duration […] 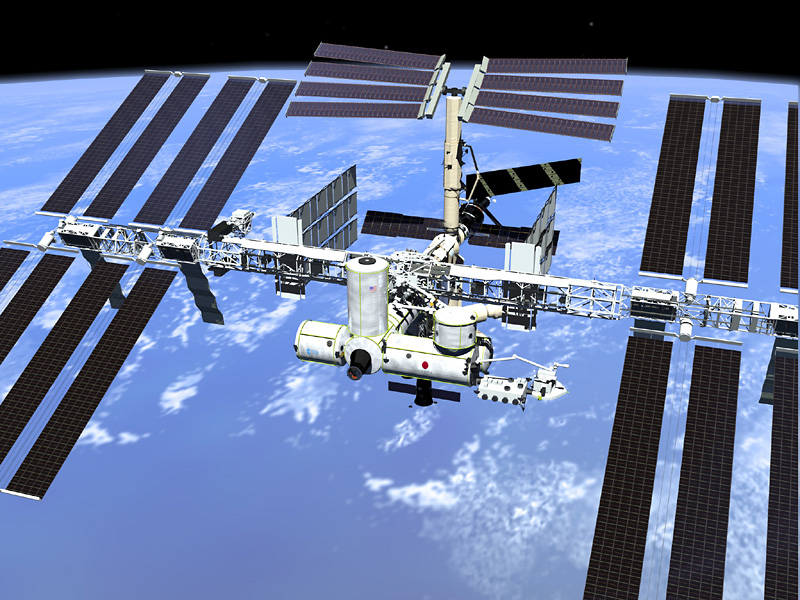 A Live Conversation from the ISS Thursday July 26: 1:20 PM. Interested parties are invited to listen in on the 145.80 MHz downlink from Sonora on any 2 Meter radio. Amateur Radio on the International Space Station (ARISS), a Space Station Explorers partner organization, will host a live radio contact with an astronaut on the ISS. Local students will ask the astronaut questions about living and working in space and the importance of advancing science on the orbital laboratory. https://www.issconference.org/stem-day/ http://www.ariss.org/upcoming-contacts.html  Interested parties are invited […]