The four will remain on station until next spring. They joined Expedition 64 Commander Sergey Ryzhikov and Flight Engineer Sergey Kud-Sverchkov of the Russian space agency Roscosmos, on the ISS.

White said all but Noguchi likely will take part in ARISS contacts with schools. White said the first school contact is tentatively scheduled for December 4 with Tecumseh High School in Oklahoma, home of the Tecumseh High School Amateur Radio Club, K5THS. She said the students have earned their ham licenses, and the club has built an antenna and is learning about satellites and circuits.

The Sunday launch from Kennedy Space Center marked only the second crewed-flight for the SpaceX Crew Dragon, which became the first commercial vehicle to put humans into orbit when astronauts Doug Hurley and Bob Behnken, KE5GGX, launched in May, and NASA gave SpaceX the go for future such launches.

“The return of human spaceflight to the United States with one of the safest, most advanced systems ever built is a turning point for America’s future space exploration,” SpaceX claimed, “and it lays the groundwork for missions to the moon, Mars, and beyond.” 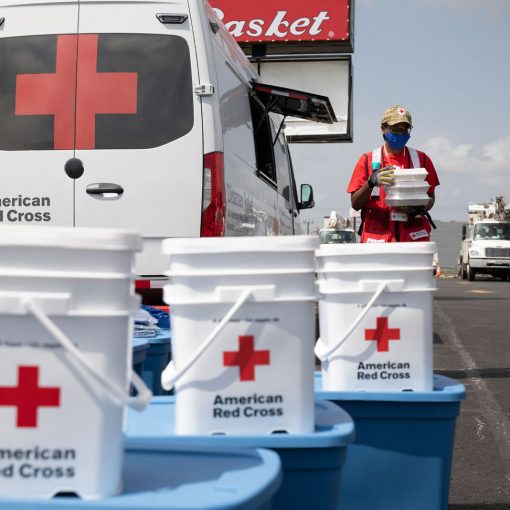 04/22/2021 (from the ARRL.org) ARRL and the American Red Cross (ARC) have renewed their long-standing Memorandum of Understanding (MOU) for another 5 years. The MOU spells […] 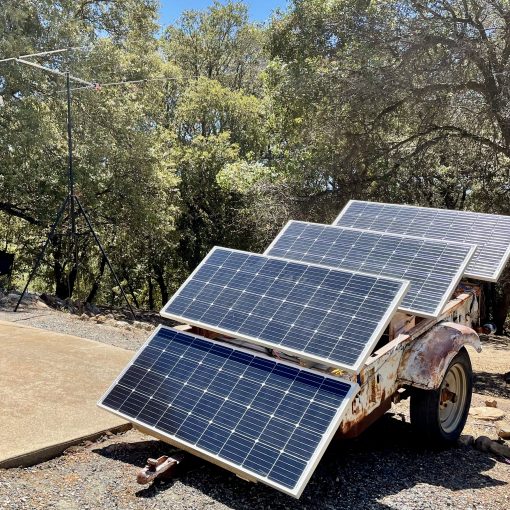 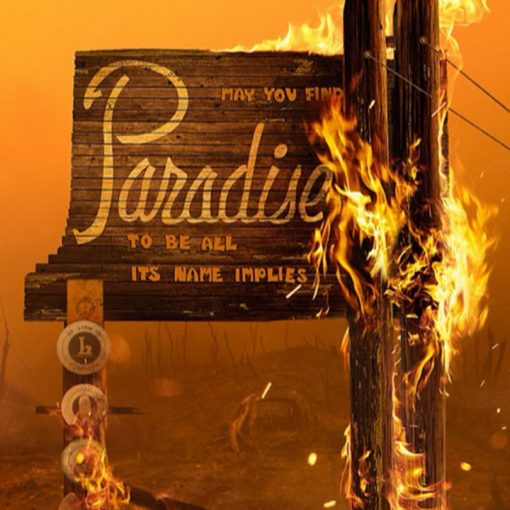 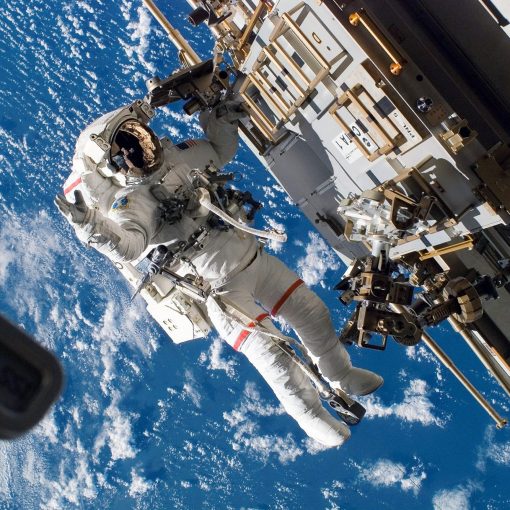