The recent interest in WLW (500 Kw in the 1930s) reminded me of the technology that went into producing a good quality high level plate modulated transmitted signal.

You may remember prior to rule change of 30 years or so by the FCC that the maximum power limit (where licensed) was 1,000 watts input. This meant that if you were running high level plate modulation, you had to have 500 watts of RMS audio power for 100% modulation. You will recall that the secondary of the modulation transformer was in series of the B+ to the final tube(s).

The 500 watt RMS was transferred to the plate circuit and was effectively added to the normal steady state power input of 1,000 watts. Therefore your final tube(s) would have to be rated for 1,500 watts input. A pair of 4-250s or 4-400s would look good in the final. The modulator might be a pair of 810s. The power supply could have used 866s. All of this really glowed in the dark with modulation.

Peak envelope power input was 4,000 watts! So the final tank circuits had with stand the high peak voltage without arcing over.

A typical home brew kilowatt might have been installed in a six foot rack preferably in a cabinet, with the final on top, followed by the exciter, then the 500 watt modulator, with finally the power supplies on the bottom for both the modulator and the final. The audio driver could be in an external cabinet with the transmitter- receiver transfer switches.

In keeping with the technology of the early fifties, the transmitter used plug-in coils with a swinging link, possibly surplus from a BC-610.

What did all this weigh and how easy was it to fire up? The transmitter had a lot of iron in it from the modulation transformer and power supplies. The tune up procedure was a step by step process, going from peaking the grid currents and dipping the plate circuits of the various RF stages. Hopefully the final was neutralized so you did not have to go through that process. How many of today’s amateur radio operators have neutralized a final amplifier?

The transmitter probably did not need an external antenna tuner as an open wire feed line was often directly connected to final swinging link. (TVI?)

I could on and on about high level plate modulation. It is a curious fact that you can 100% modulate the final, then tune across the spectrum, with a selective receiver, picking out the sidebands and carrier. The carrier is there all the time!

The latest in solid state linear amplifiers use band data from the later model transceivers. They just sit there and change bands following the frequency of the transceiver. They may hum a bit but they do not have the magic of watching glowing mercury vapor rectifier tubes and finals. 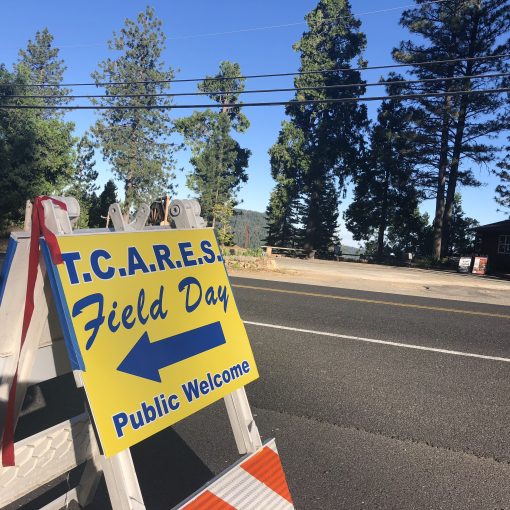 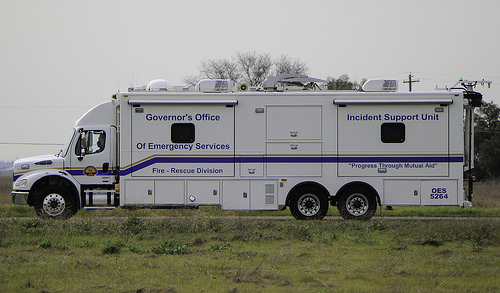 I have only been a licensed ham operator since August 23, 2011, so most of the history of the hobby comes from […] 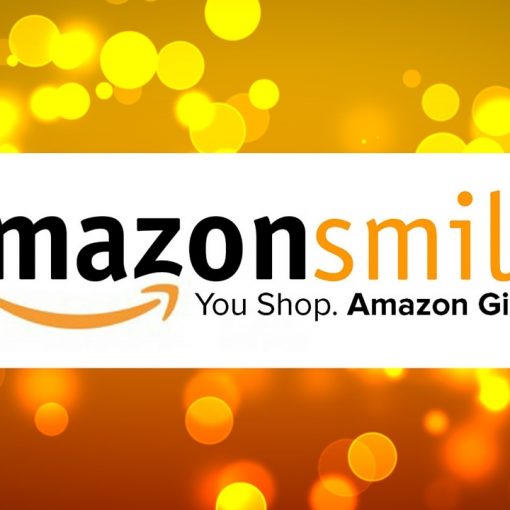 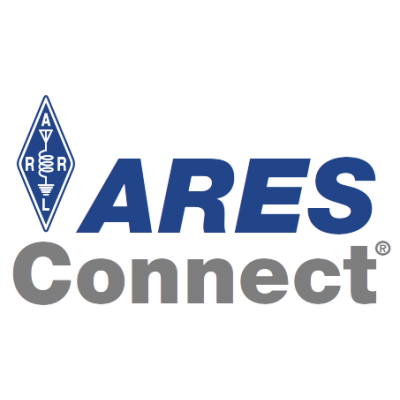