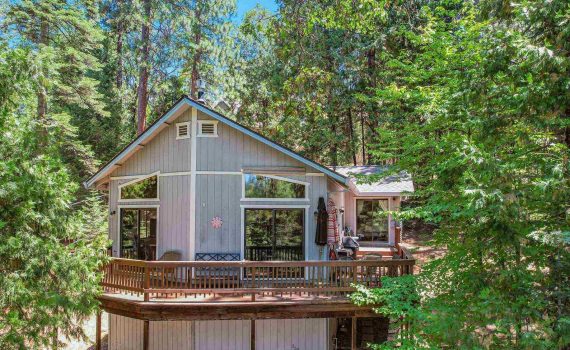 With the potential for massive failures of our land lines and mobile phone infrastructure, during a wildfire, there is increased interested in developing neighborhood based radio watch groups. Everyone in a neighborhood can participate with a Family Radio (FRS), General Mobile Radio (GMRS) or Ham Radio and enable local area or county-wide communications without physical infrastructure. When all else fails, these radios will work.  The cost of the radios range from $20 (FRS) to $40 (GMRS) to […] 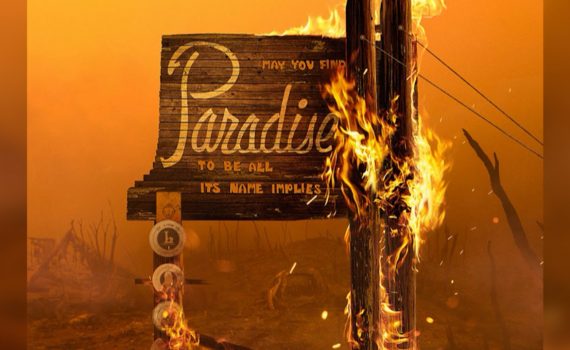 Monday NOVEMBER 22, 4PM on ZOOM. Email Rich Combs at richsfpd@gmail.com for link. Residents of Tuolumne County interested in Fire Safety and Emergency Communications are invited to an online presentation by Alan Thompson, Satellite Internet Field Engineer of El Dorado Networks of Placerville. Alan helped restore Internet service at several downed cell-phone towers in Paradise shortly after the Camp Fire. What he saw there and learned later about the colossal […] 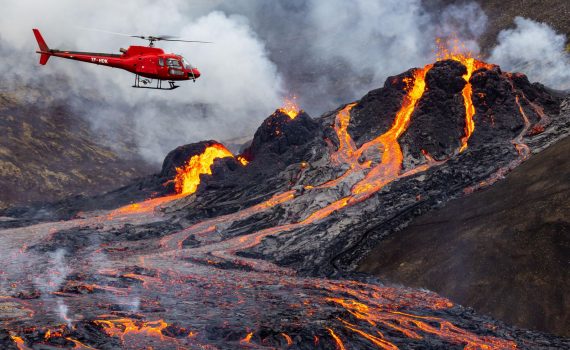 Almost all residents in the Red Zone have been evacuated 04/13/2021 Donald de Riggs, J88CD, on the Caribbean island of St. Vincent, says that on April 13, the 42nd anniversary of the 1979 eruption of the La Soufriere volcano, island residents were awakened to another column of volcanic ash creating a thick blanket, obscuring part of the eastern sky as the volcano continues to erupt violently. “Almost all residents […] 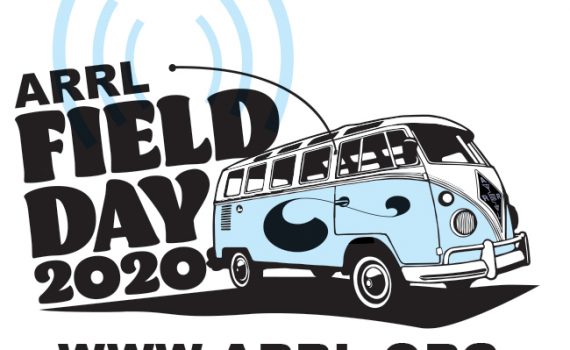 from the ARRL: Stay Safe and Stay On the Air With 2020 ARRL Field Day – one of the biggest events on the Amateur Radio calendar – just about 12 weeks away, ARRL officials are monitoring this situation with the coronavirus very closely and paying close attention to all of the information and guidance being offered by the CDC’s Centers for Disease Control and Prevention (https://www.cdc.gov/coronavirus/2019-ncov/index.html).  At its core, Field Day […]

UPDATED FOOD RESOURCES HERE Download this Tuolumne County Resources Booklet ——- **Interfaith is offering food delivery from items they have in stock in their food pantry.  Must be 65 or older.  Food is free, donations are accepted. Please call 532-0905 to sign-up.  **The Senior Center is offering to-go meals for seniors age 60 and over.  Please call 533-2622 by 9am to reserve your meal.   **Area 12 – Home-Maker Program provides a grocery […] 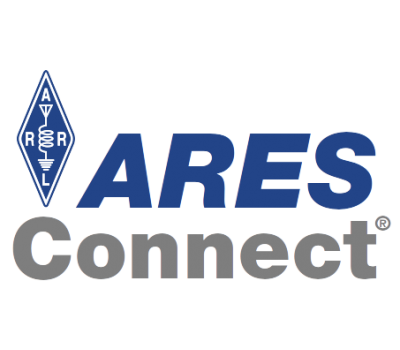 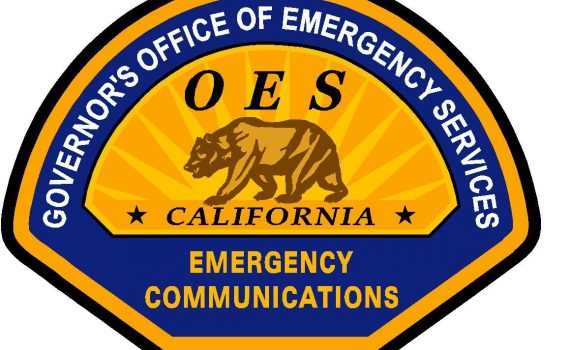 Emergency public service and TCARES, what do you know about this? The Tuolumne County Amateur Radio & Electronics Society (TCARES) has always been intimately involved in and supportive of our emergency service providers. It is in our blood and brain! TCARES support is overtly demonstrated by participation in two other organizations: ARES and RACES. The American Radio Relay League (ARRL) has been a strong supporter of emergency public service. […] 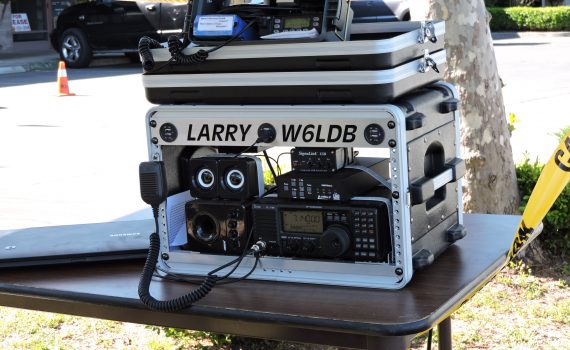 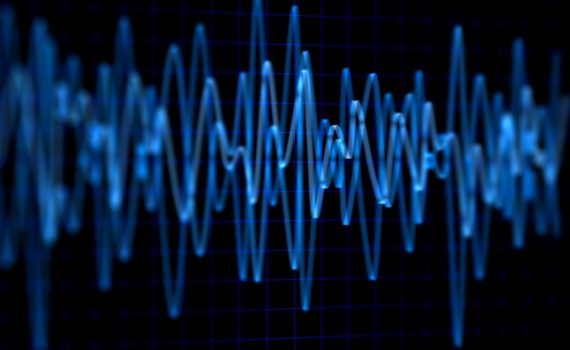 There was recent documentary called “Mega quake 10.0.” With my apologies to the seismologists here is a little comparison to our more familiar dB scale measurements. In some respects we all live in Earthquake Country not just California. The program described the effects of an earthquake in various magnitudes. Some of the bigger quakes have occurred in the middle of the country such as the “New Madrid Quakes” around […]